Sick again. I feel like a broken record. Going on three entire weeks with this horrible cold. I get better for a day or so... then it feels like I get an allergy attack... and the day after that? Sickie mcsickensick again. And I am so over it.

I am struggling to keep up with my kids!

...Sledding on Sunday.  You know I had to take a few runs down the hill myself. 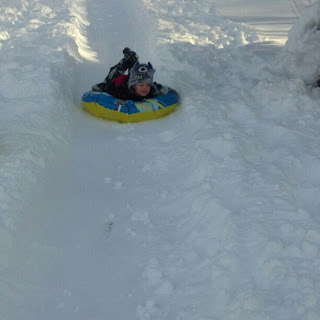 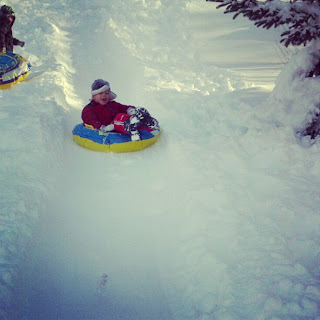 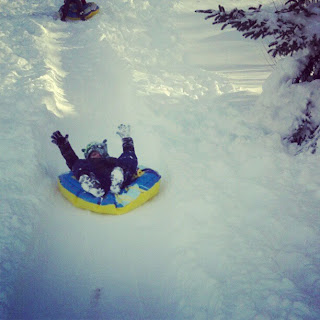 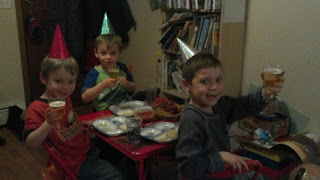 I could barely keep up with our annual glow stick dance party. 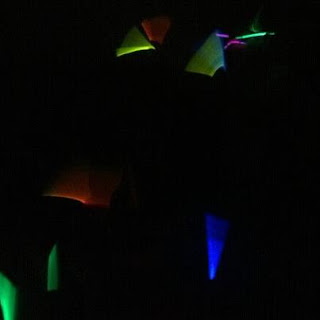 I let the poor boys think they made it till midnight when I really put them to bed at 8:30pm. I was so sick they actually bought it. Bad parenting or a stroke of genius? I'm still not sure.

At any rate, they were super proud today. We made it till midnight! Yes boys. Yes you did.

I would like to wish you all a Happy New Year! I have been quite excited for 2013 to kick off. 2012 was crazy exciting for me as I started to travel by myself. To think it all started in February with Jamba in LA ... a few months later I was in New Mexico with Mercedes, then NYC with the girls for BlogHer, LA again with Disney (still exciting), Chicago with Aldi, and New Orleans with Michelin. Oh my God, did I really do all that? And I can't forget starting my social media business. Amazing things. I still kind of marvel at the fact that a few years ago I was an overwhelmed mom of three tiny boys who started a blog because I needed an outlet. And now here I am.

And I'm not done yet. I know this because when Lianne and I were at an event a few months ago, the totally drunk psychic (I kid you not) who read my cards told me that 2013 would be my year. That in 2012 I was going places but it would be 2013 that really kicked off my career. And if a drunk psychic tells you this, it must be so!

Big things are about to happen. I just know it! 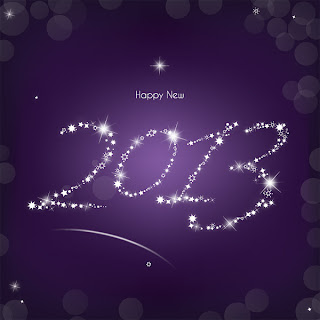