Catching up and moving ahead

So I'm missing the old blogging machine that I was. Before Boston, before life and the end of the school year for the boys ... and so many other small dramas got in the way. Blogging is my outlet and I hate that I have let it go lately. It's been months since I was regularly posting on Buy-Her and lets be real, I only get a post or two a week up here. (And one of them happens to be Wordless Wednesday so that isn't really writing writing.)

Changes I am making. I am telling myself that by the end of the summer, I will find a way to combine Buy-Her with Cira's Lyrics here and maybe add some other things as well. That's right, I want an entire blog overhaul. A little bit of everything - all of the pieces of me - all in one spot.

The last few weeks have flown by. The week before boys last week of school? Al was on vacation and we took the boys out for a day and played hooky. Their first trip to the Boston Museum of Science. So much fun! Even before we went into the museum, the Doodle Bop was dragging us to the giant dinosaur outside for a photo. 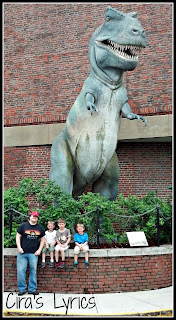 The Bunny Bee wanted to look like he was floating in space. Do you see it? 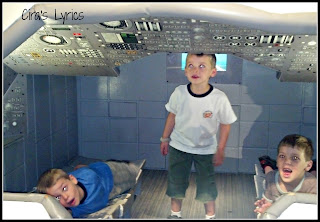 School ended a week ago. My babies graduated Kindergarten and will advance to first grade. My oldest is now going on to second grade in the fall. That alone deserves an entire blog post or two, but right now I just can't even do it. Having a hard time even thinking about all three boys in full day school after the summer. 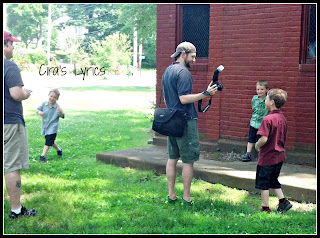 We took another trip to the Boston area (can you tell how much we love it?!) and visited Uncle Pete. He took head shots for the boys and it went great. Not only are the photos amazing (and I promise you will get to see them soon), but the boys had a blast.

It took us till the end of June, but we finally made it to the beach for the first time with Laura and the kids. We had to squeeze it in before her surgery - and hopefully in a few weeks there will be many more trips to come. 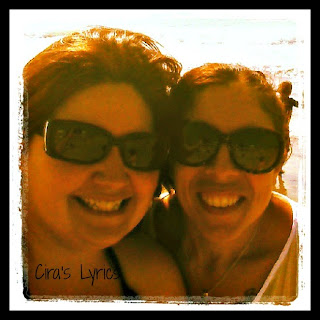 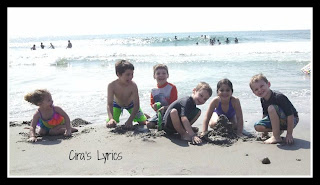 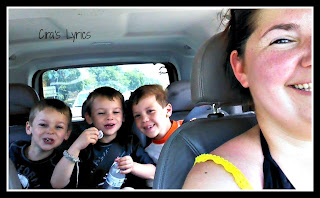 Last week was also Give and Glam. Me and Li Li below. Love her! 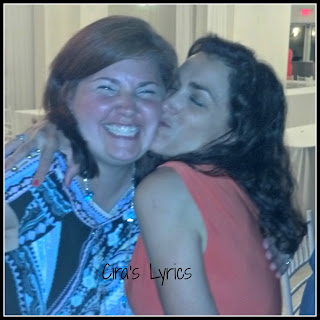 My adorable niece G ... who happens to be getting entirely too big. Look at that tiny ponytail! I can't handle the cuteness. 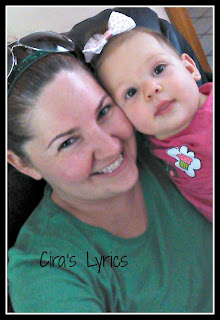 This one below? Came out smaller than I wanted. A few weeks back I bought the boys a $5 sprinkler at the Christmas Tree Shops. On super sale as I like to call it. An octopus that should have shot water everywhere. But it didn't. Which is what you get when you only spend $5 and I should have known that. We set it up for the kids this weekend and when it didn't work correctly they spent an hour or two chasing poor Captain America with it.

This morning he exacted his revenge. Chewed half of the tentacles off of it and ate them. Take that!

And the Big Guy's first Big summer injury. Had to happen sooner or later, right? 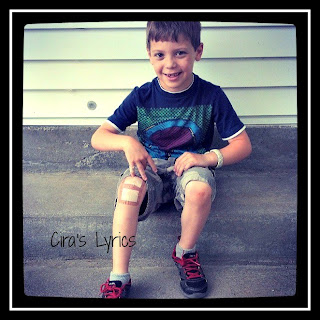 He was trying to take the dog for a walk - with help on the way - but the moment he opened the front door Cap went flying out and my poor guy got dragged down the driveway before we could even blink. And he never.let.go.of.the.leash.
Two scraped up elbows, a bloody finger, two bloody knees (one that required two giant bandaids). From tears to smiles. Just like that. And now we will look for one of those harness leashes that go around the body for Captain America. The boys can help us hold the leash, but at 2 days shy of only 5 months, this puppy has gotten too big for my littles to try and handle themselves.
Call me crazy but I think Cap actually felt bad.
And that's what you've missed the last few weeks!
Making it my mission to get a post up a day again from here on out. The boys have made their summer list, we have praying mantis (or 'pretty mantis' as the boys still say) egg cases hatching in a few weeks, and so many more fun things going on. I will be posting it all!
Posted by Liza at 6:47 PM