It’s one colossal party on ice, with all your favorite Disney friends! Join Mickey Mouse and Minnie Mouse as they celebrate a Royal Valentine’s Day Ball with the Disney Princesses; a Hawaiian luau with Lilo & Stitch; a winter wonderland with Woody, Jessie and Buzz Lightyear; a Halloween haunt with the Disney Villains; a Very Merry Unbirthday Party with Alice and the Mad Hatter; Mardi Gras with Princess Tiana and Prince Naveen and more in a magical medley of holidays, celebrations and festivals from around the globe.  Come join the party when this spectacular ice show visits your hometown! 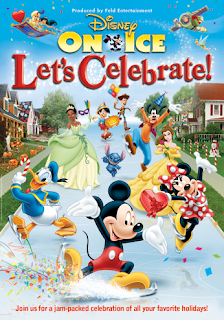 Last night we surprised the boys with a trip to the Dunkin' Donuts Center in Providence to see Disney on Ice: Let's Celebrate.  From the moment the Bunny Bee saw the first advertisements go up, he had been begging me to go. 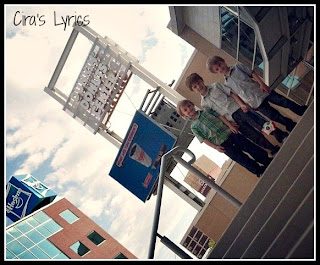 At the pre-show Meet and Greet the boys got to see Mickey and Minnie up close! 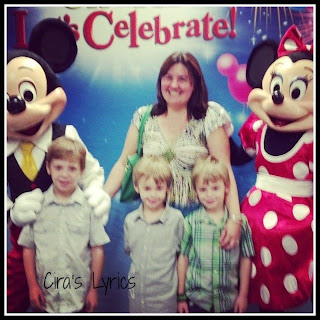 Some of the boys favorite parts of the show were from Fantasia - which believe it or not, the boys have never seen. We are remedying that this weekend! They said they Have to see it! 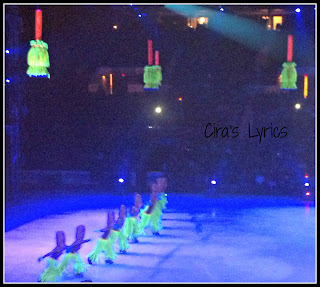 Watching Jack Skellington skate with Mickey was one of their favorite parts by far. I think they would have loved an entire Halloween themed Disney On Ice show. 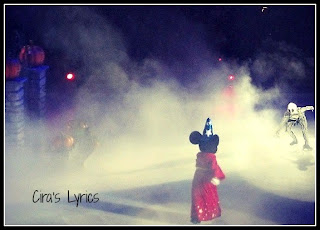 I loved when all of the princesses came out. 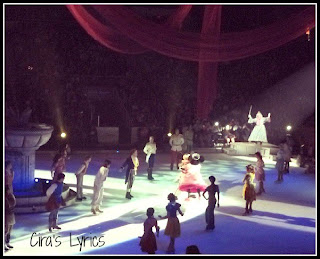 The boys waited and waited to see if any of their favorite Toy Story characters would make an appearance and went wild when they did. 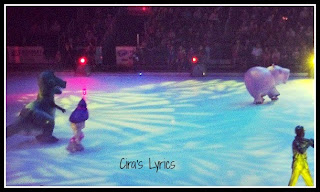 Before the end of the show? They made it snow as they covered Christmas. Amazing. The boys were cheering and telling me it was the best Disney on Ice they had ever seen. I have to agree. 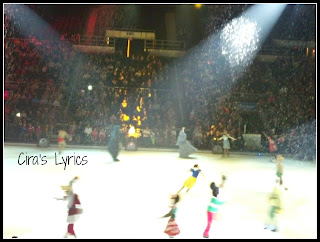 And then there were fireworks. 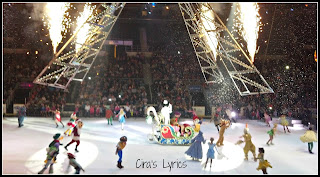 Which made the boys ask if we could come back and watch this very same one Again. Some of the best parts of the night for me were watching the looks on all of the boys faces. The Big Guy smiling. The Doodle Bop doing his scream yell he reserves for when he is so completely excited about something...

And the moment at the end where everyone waved goodbye to the characters as they started to skate off the ice. The Bunny Bee was having none of that.

Don't you want to wave bye? I asked.

Nope. (With attitude that said being 6 suddenly made waving too cool.)

Then suddenly that child jumped.to.his.feet.
I see Buzz! I see Buzz! And he furiously waved his little hand. Do you think he saw me?

Melted me. Yes baby, I'm sure he did.


***Disclosure: My family and I received 5 tickets to the show, in exchange for blogging and social media promotion. Opinions are as always, all our own.***


Disney On Ice presents Let’s Celebrate, is at the Dunkin’ Donuts Center Providence and plays through September 16th. Tickets can be purchased here.