Has it really been nearly 2 months since I last blogged here?

I think about it at least once a day, but something ... else ... always gets in the way. Or I open up a new post and stare at it, waiting for something to come. But nothing does. Which is crazy because it isn't like we aren't doing anything. We have been on the go more than we are home lately.  Homeschool is finished. And I feel like THIS

Al and I have managed to get out a little bit. I had almost forgotten how nice it feels to spend some time without the boys in tow here and there. 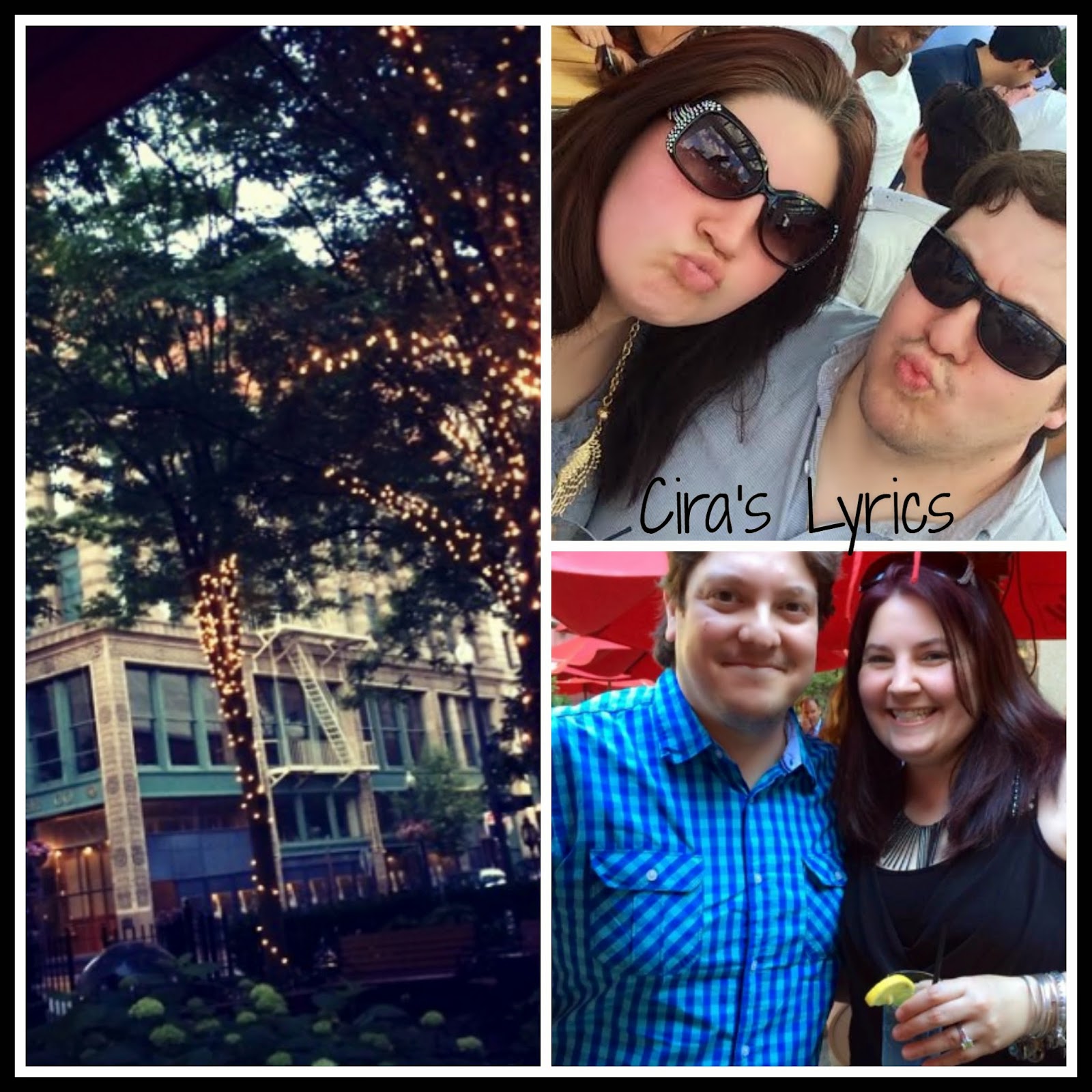 We hosted a 6 boy sleepover a few weeks ago. Um ... we might be waiting for our next - bigger - house to host one of those again ... but the kids had a great time! (Right up until they finally fell asleep at 2am.) 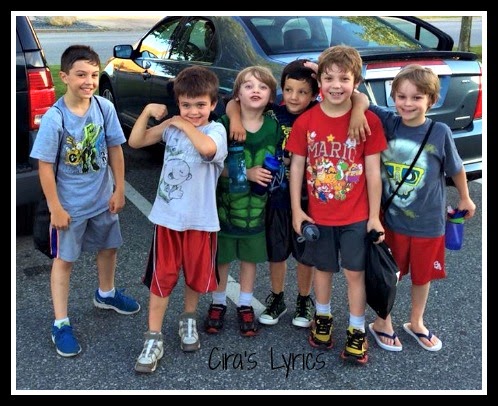 The boys spent an afternoon with some friends helping to feed the homeless last weekend. We were so proud of what a great job all the kids did. 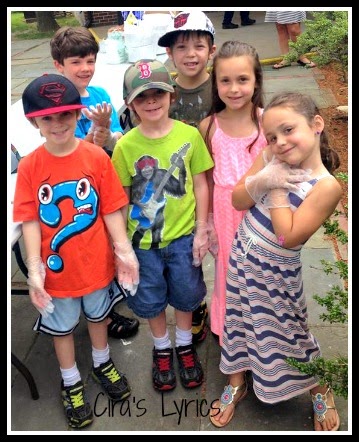 The boys and I have been hitting up the beach. Three times in less than a week ... and I wish it was more. Hello Summer! Love my little surfers. 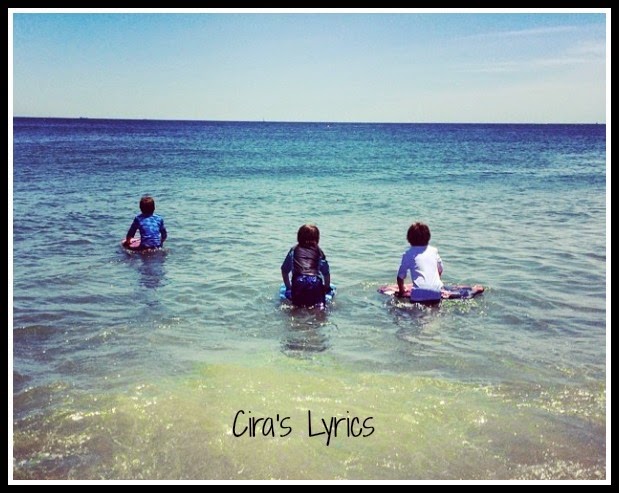 Even though it was cool outside this morning I was ready to pack the car, call my sister in law, and drag them all down anyway ... till the boys revolted and decided to stay home. Um, who are these kids. They can't be mine because I could spend Every summer day beaching it. 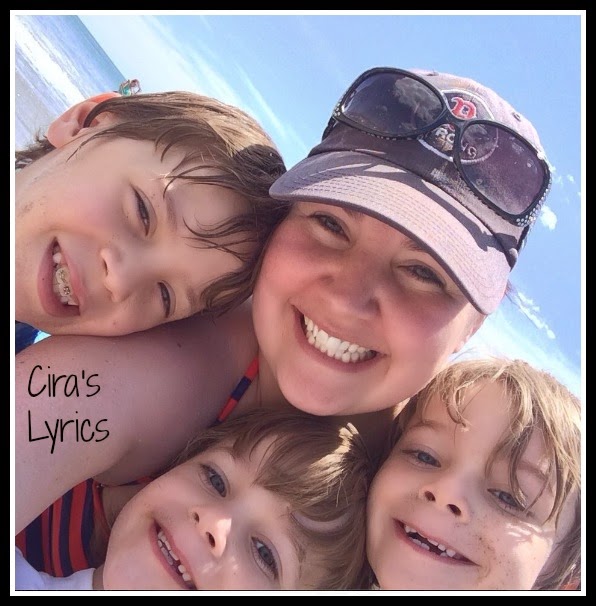 Instead we stayed home (minus the trip to the market to order the twins cake).

There is something that is breaking me down. The twins turning 7.

For more than a few reasons I feel like I have not been able to get out of my own way lately. Being in limbo over the house being sold, where the boys will be in school for September, backup plans for everything ... I even skipped the gym Wednesday night, missing the workout with the girls. And I really look forward to that workout. 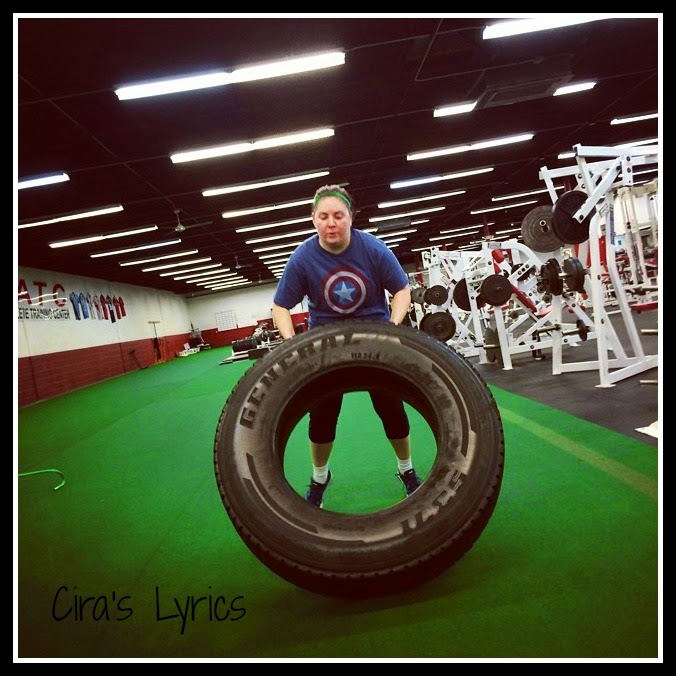 As I sat home beating myself up over what was wrong ... it started to hit me. All the things I mentioned are definitely contributing, but oh my god, my babies are turning 7 next week. Officially. SEVEN. How do I have babies that are going to be 7. I don't even think I can take it ... because you know, they were just .... 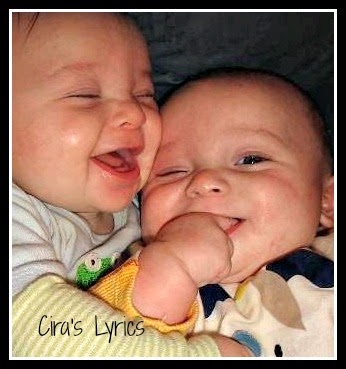 Right now we are planning for their friend party this weekend, and I am telling myself that I will be OK next week when the actual day hits. Because right now, they are still 6. And maybe I can find a way to stop time over the next few days.

I have also been struggling a little with what exactly to Put in this Space of mine. Once upon a time I blogged nearly everything. Very little was off limits. As the boys get older, they have started to tell me what I can blog, Facebook, Tweet ... it's sort of funny.

Don't put that online though. (And so on.)

The more things that happen with their careers as well, I know I will have to re-examine things. No new movies yet, but the Doodle Bop has done a few commercials and actually caught the first one airing last week while he happened to be watching TV. 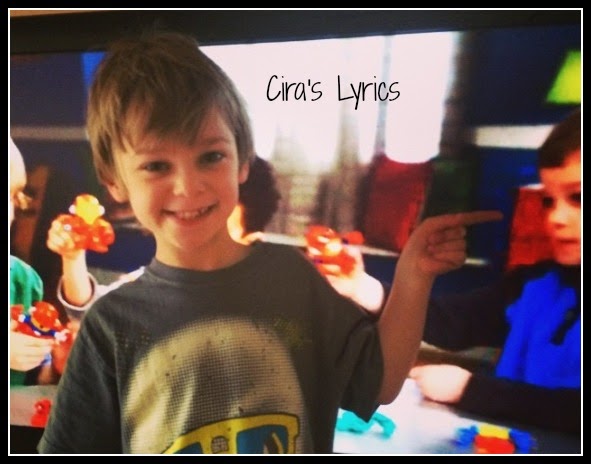 It's a pretty quick one, but here is the one I could pull from YouTube.

For now, I'm just going to take things slow. Blog here and there, see what comes. Re-evaluate as we go along.
Posted by Liza at 1:43 PM