All Things Sex Tape and LA

A day later than promised, but suspense is good right?

My first blog post about the Sex Tape movie press junket went up on Tuesday at The Mommyhood Chronicles. It meant so much to me that Melissa sent me to LA in her place last week. I had an absolute blast. 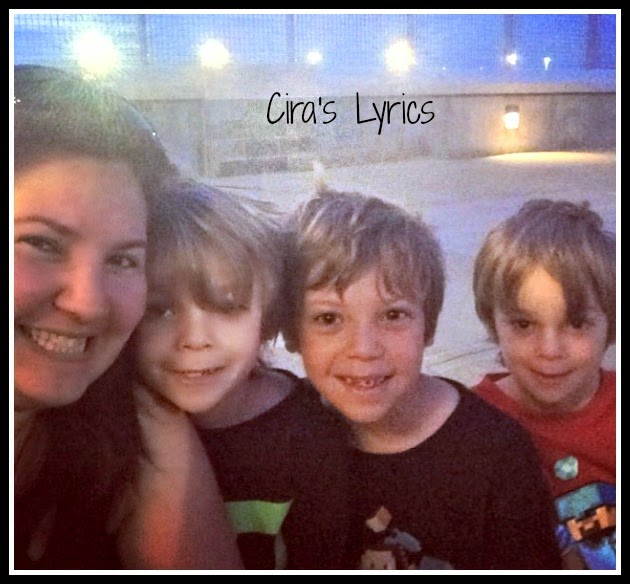 and met up with longtime online friend Rachel (so fun to finally meet in person), Dr Daisy and Sarah at the airport. Shortly after, we were checking into the beautiful Four Seasons in Beverly Hills by early afternoon California time. As is our tradition from all the press trips I used to go on, once I was settled into my room I had a video chat with the boys. I have to show them every spot of my room and even outside on the balcony - which they thought was so cool. I have to admit, it was an awesome view. 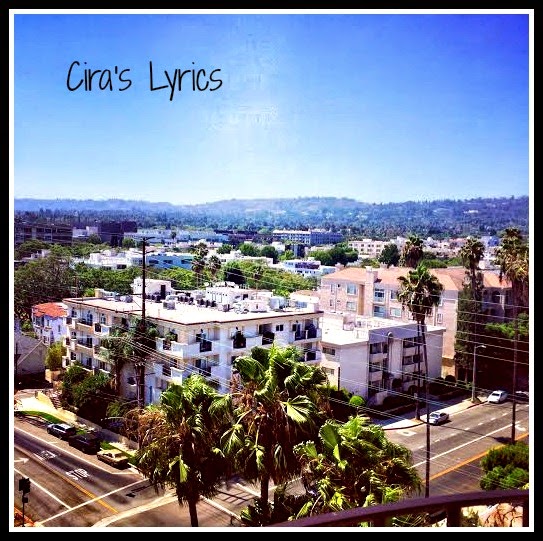 That night we took a bus to the AMC Century City 15 to see the Sex Tape movie premiere.

I sat with Heidi and Jess and we laughed the entire time. All I really knew going in was from the description from Sony.

When Jay (Jason Segel) and Annie (Cameron Diaz) first got together, their romantic connection was intense – and though they’re still very much in love, ten years and two kids have cooled the passion. To kick things up a notch, they decide – why not? – to make a video of themselves trying out every position in THE JOY OF SEX in one marathon three-hour session. It seems like a great idea – until they discover that their most private video is no longer private. With their reputations on the line, they know they’re just one click away from being laid bare to the world... but in their race to reclaim their video, they'll find that it will expose even more than they bargained for.

Cameron Diaz plays a mom blogger. I'm a mom blogger. She's in her 30's, married 10 years with kids. Um ... in my 30's, married 10 years (together 20) and yes ... 3 kids. There is this part early on in the movie where Jay and Annie talk about how they would love to spend some time alone ... and think about scheduling it for a Thursday maybe. It was both hilarious, and so true ... because you get to a point where all you are doing is working, shuffling the kids to their next activity (wrestling practices and swim for us currently), or trying to get the laundry done because oh my gosh when else is it going to get done. I can not tell you how many nights I end up crashing on the couch next to my husband and vegging on whatever we have on the DVR. And it was not always like that. This movie is incredibly relatable for so many reasons.

The start and end of the movie was a little surprising to me. Lets just say there is a lot of getting it on. It was a little shocking at first ... but it's also awkward and funny and it really does work with the movie. If you are offended by strong language and several (several) sexual situations, this movie will not be for you.

It was an incredible experience getting to sit down and interview director Jake Kasdan, as well as actors Jason Segel and Cameron Diaz. When my boys filmed their parts in American Hustle, I got to see first hand everything a director has to do when everyone is on set. And it fascinated me. Getting to sit down and ask Jake about how he chose to film pieces of Sex Tape was like a dream come true.
It was equally as exciting to be able to ask Jason and Cameron questions about their experience. For more on those interviews - and to see what Cameron really said in that Esquire interview about having kids (it's not at all what you think!) see my post on Melissa's blog here.

I feel like it's a must see. I can't wait to take my husband and see it again - and I recommend that all my married friends who have busy lives and kids at home take their significant others and see it as well. You won't be disappointed.