Vacation recap ... because I'm too tired to come up with a good title

Sending the Doodle Bop back to school on Valentine's Day, I thought we were finally done with illnesses. We pretty much stayed in last weekend because of the snow storm. The wrestling tournament was cancelled. The boys got a little sledding in ... 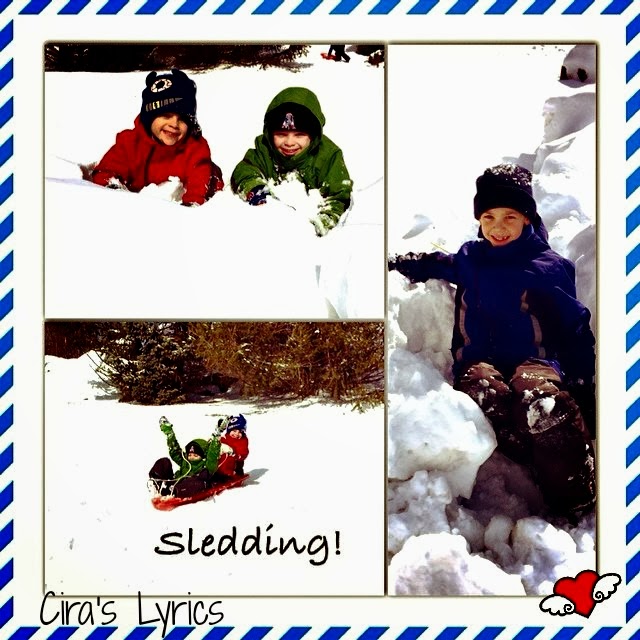 but something that I could not place still seemed off.

Monday morning I found myself trucking all three boys into the pediatrician. This time? The Big Guy has strep. I knew it. Well, I didn't know it. He didn't have the typical symptoms ... but I could not shake the feeling that someone else was now sick. And I was right. More antibiotics and we missed my godson's birthday party. Someone was quarantined again (till Wednesday) and the kids were furious about it.

Movies and video game time on the couch at home for a few days. The boys were thrilled to get to meet Daddy for lunch at work and then get back to gymnastics practice on Wednesday. Thursday we met our friends for an afternoon of bowling. 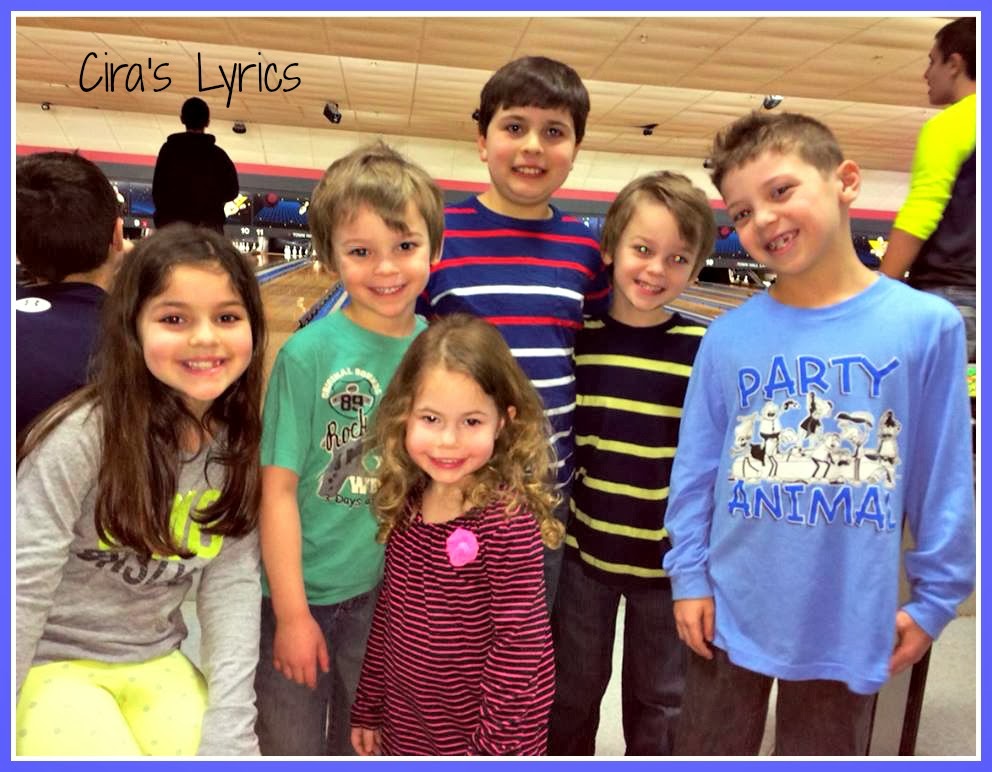 Al took the day off on Friday so we could take the boys out to see the Lego movie (in 3D) and spend some family time before wrestling practice. 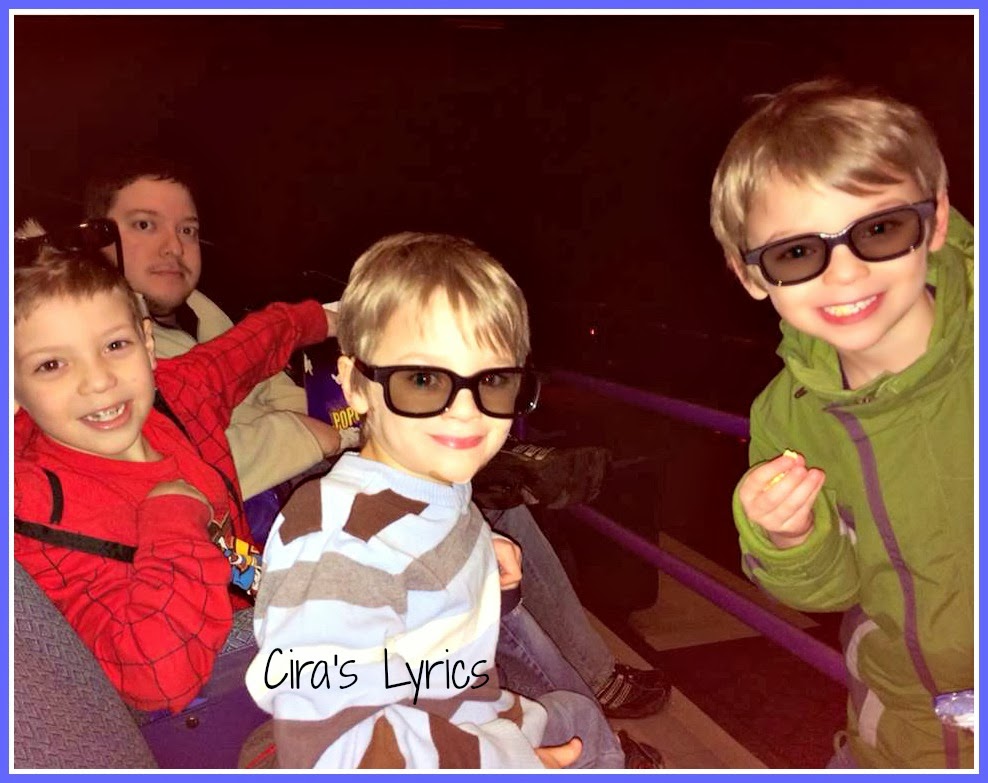 My baby medaled! He fought hard every single match, winning one out of four - and still coming very close on the ones he lost. I held my breath as Al took him to the medals table. We knew he might have medaled, but didn't know for sure. Al threw his arm up in the air and gave me a big thumbs up. I nearly cried watching him walk back through the crowd. The look on his face said it all.

Look out States, here we come! 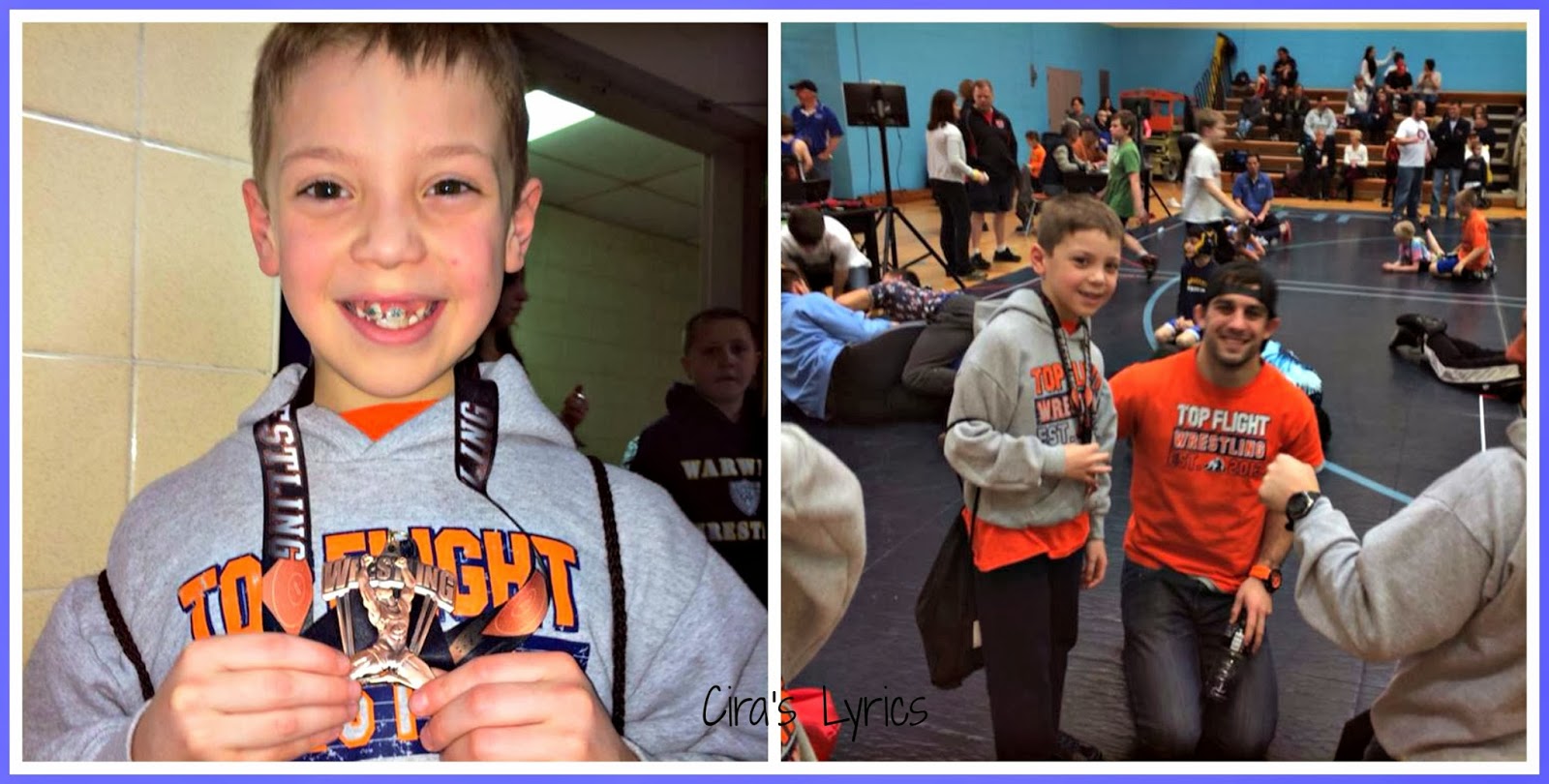 It was opposite day for the twins. While the Doodle Bop is used to crushing his competition and taking first, he came in third. The stitches have dissolved, but he was worried about his chin the first two matches. It was the very last one I watched him bounce back. The Bunny Bee beat every single opponent taking first place - for his very first time. 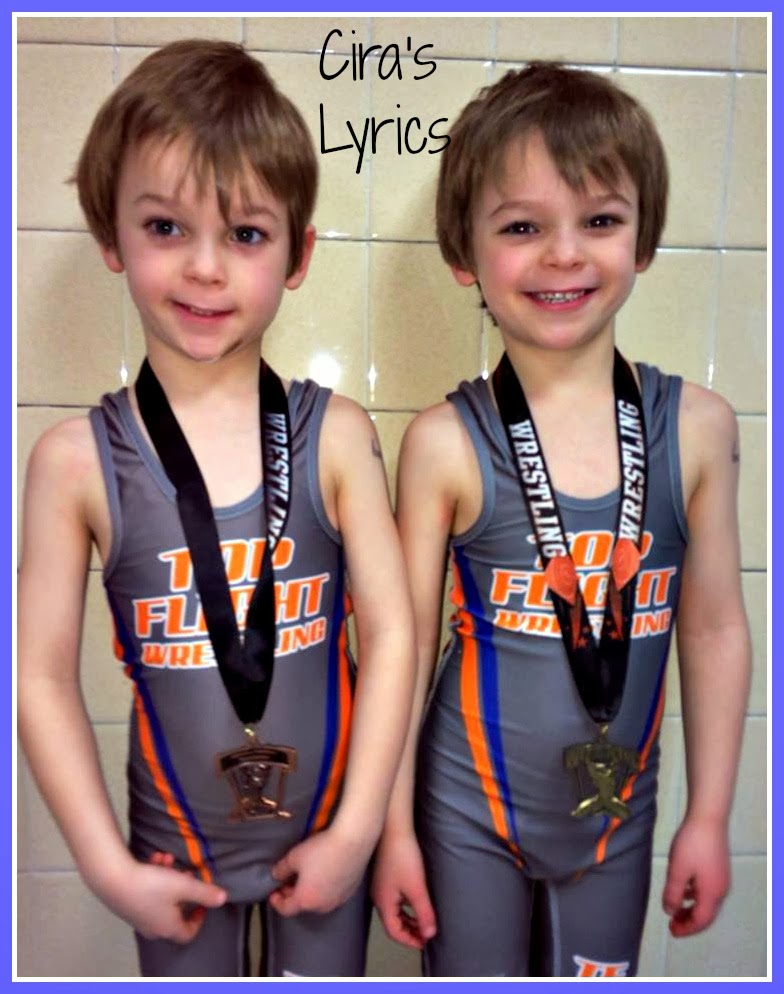 We celebrated (at the Bunny Bee's suggestion) by taking everyone out to lunch and letting the Big Guy pick the place. Super sweet. Love these guys.

Tonight I packed lunches, had the boys help me put away the laundry, and watched the Doodle Bop repeatedly dissolve into tears. Crossing my fingers we get back to our regular schedule tomorrow, but I can't help but wonder if I'm about to see a relapse of sickness.

(At least we have a few weeks to rebound before States.)
Posted by Liza at 8:39 PM